A relatively new phenomena in our news items is the development of ‘fake news’ stories.  There is much said about what is real or fake, who could be behind the fake stories and how to spot reliable sources.  The consequences range from mild amusement to the possibility of changing the course of history.  Recent examples include the whereabouts of Elvis, the discovery of a World War II plane on the moon, and the Pope’s support for Donald Trump during the presidential campaign!!

This year Easter Day, also known as Resurrection Sunday, falls on April Fool’s Day.  A day when we are often encouraged to believe “foolish” stories in the news.  On the first Easter Day the news headlines would have been– “He’s not here, He has Risen!” Jesus’ friends and followers found themselves asking “can this be true?” as they were confronted with this amazing, surprising news.   From this time onwards this question and our response to it is crucial to what we believe and how we live.

In a recent UK survey 43% of people said they believed in the resurrection.  However only a very small percentage of them would consider themselves to be practising Christians.  Why is this?

Perhaps it is because they have only heard the end of the story without understanding the significance of Jesus’ death on the cross.

“For the message of the cross is foolishness to those who are perishing, but to us who are being saved it is the power of God.” (1 Corinthians 1v18)

We can get into real trouble believing news that is fake or foolish, but this is nothing compared to misunderstanding or believing that the message of Easter is just a made-up story.  The good news of Easter is transformational because it’s true.

I am sure that over Christmas in many homes games will be played. Are you a games lover, or a games hater? What are the games that as a family you play every year? What games do you remember playing as a child?

In the game hide and seek, when the seeker is ready to go and find the person they are looking for they shout – “Coming ready or not”.  At Christmas we of course are celebrating the coming of Jesus into the world.  The season of advent helps us to prepare ourselves for this coming, during this time we will think not just about Jesus coming in the past (The first Christmas), but also about how one day He will come again.  The question is will we be ready or not?

How does that make us feel? Do we spend very much time thinking about His second coming? How does this impact our everyday lives? It is only when we have asked Jesus into our hearts, and come in to a relationship with Him that we can even begin to think about our own readiness for His return.

In the first chapter John’s gospel it says,

The true light that gives light to everyone was coming into the world. He was in the world, and though the world was made through him, the world did not recognise him.  He came to that which was his own, but his own did not receive him.  Yet to all who did receive him, to those who believed in his name, he gave the right to become children of God.

As we think of the excitement, wonder, revelation and amazement that accompanied Jesus’ birth, this Christmastime let us prepare ourselves to receive Him again. I would encourage you to put the words of one of our carols into action in the midst of all the busy-ness of getting ready for Christmas;

Joy to the World, the Lord has come, let earth receive her King!
Let every heart prepare Him room, and heaven and nature sing! 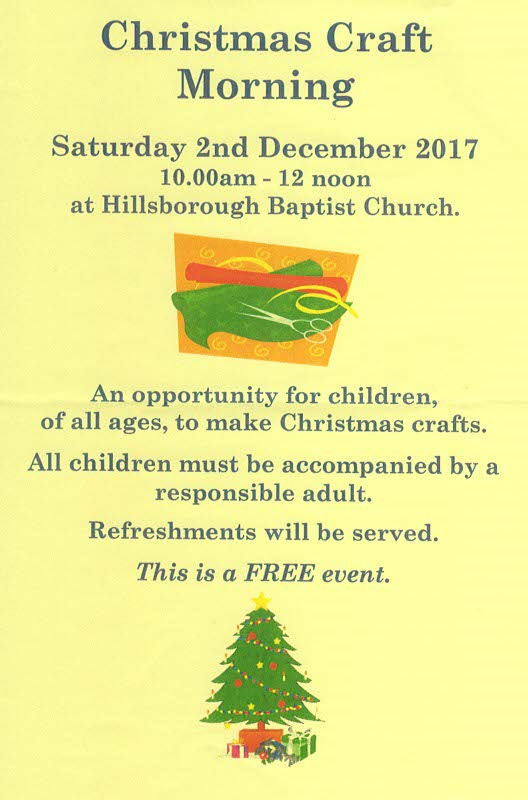